We write articles mainly about visitor management, which helps you to know who is (or has been) in your facility. It is just part of an organization’s physical security processes that protect people and property within and around a building or campus.

Paul Kazlauskas About me › My posts ›

Andrew Jones About me › My posts › 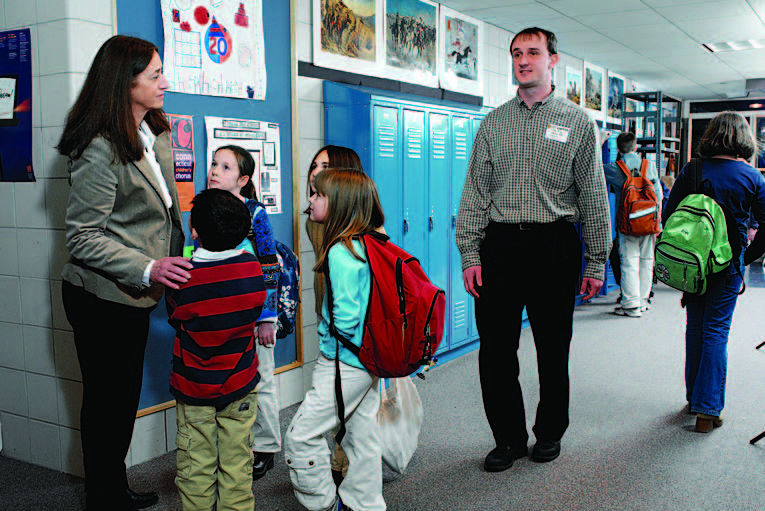 To improve security in its schools, the town of Enfield, CT, has adopted the principles of Crime Prevention Through Environmental Design (CPTED), as well as hired retired police officers as armed guards, according to Enfield Police Chief Carl Sferrazza.

Chief Sferrazza spoke about these measures at last week’s Law Enforcement Appreciation Dinner in Plantsville, CT, sponsored by the Connecticut chapter of ASIS International, an organization for security professionals founded in 1955, and attended by Ron Coleman from our Research & Development Department.

Ron reports that Chief Sferrazza said a hostile event lasts, on average, between three and eight minutes. In that time, he said, casualties can be very high. Utilizing CPTED gives law enforcement more time to respond to a threat by slowing down access and stopping intruders outside the school. Having armed security on the premises further helps to mitigate loss, he said.